Flying – the safest way of travelling 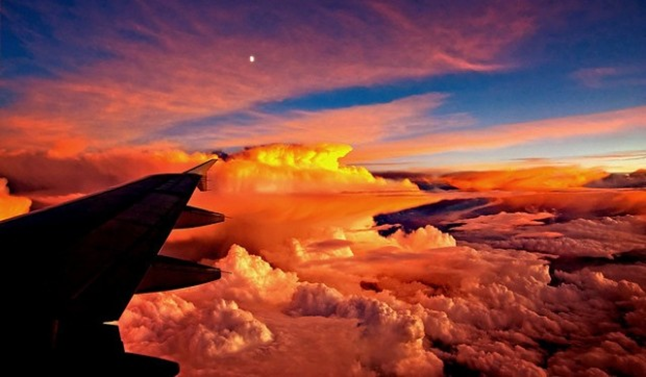 Being a land – bound creature, the human being feels a natural apprehension when he has to leave the secure fixed ground under his or her feet. At least, that was the case before technology made air travel the safest means of transport.

However, there is no other method of transportation being followed, regulated and scrutinized in such a systematic manner as is aviation; that’s why you are about fifty times safer travelling by airplane than you are travelling by car and twelve times safer than travelling by train.  If you feel anxious about flying, just bear in mind that you are exposed to much heavier dangers sitting on a motorcycle, driving in your town or even walking in the street. Even at work or at home the probability of being hurt or succumbing to death is higher than sitting in an airplane.

During the development of a new airplane, advanced computer simulations are  already performed to test the design and used materials in normal and extreme flight situations, giving the developers a hint of the best configuration to use. A static airframe is than built and after it is tested digitally, by a so-called “iron bird”. After that, is submitted to extreme mechanical tests – not only simulating the real flight conditions, but also conditions that the airplane will never encounter in its future flights. Airbus for example subdued its A350 XWB Airbus to a test bending its wings up to nearly 90 degrees – a situation which will never occur, even if the plane enters a huge thunderstorm. Any commercial airplane has to resist at least 1.5 times the stress it would encounter in the most extreme flying conditions at full load.

In a wind channel further analysis is performed, simulating extreme flight and temperatures, take-off and landing conditions and examining the influence of heavy water and ice on the wings and engines.

And that’s not all – during tests, birds and fowl are shot at the airplane wings and cockpit as well as at the engines through a compressed – air cannon called “chicken gun” – to test the resistance of the plane and reliability of the engines in case the plane will encounter a flock of birds or wild geese in flight.

Although in average there is only one plane hit by a lightning every year, a test is also performed to make sure the plane will resist any lightning storm without major damage. In the U.K., such tests are performed at the Cardiff University’s “lightning lab” .

After all these thorough examinations, prototypes of the plane are actually flown in all most extreme situations possible – including landing and taking off from the hottest airports, the coldest airports in the World and the highest airports where air is thinner – and flying higher and faster than the actual cruise altitude and speed.

In addition, every single built airplane is examined with ultrasound tests to make sure the materials and joints are solid, and  it is also tested in flight, fitted with sensors retrieving its structural data, before and after entering into regular flight service.

If at any time you have doubts about flying, remember that every plane has withstood impossibly extreme conditions before you travel in it. 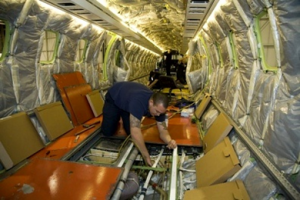 Even during its active use, every airplane is regularly checked for utmost safety. It has to undergo regular tests prescribed by the national and international air traffic administrations. Every 250 flight hours – or 200 – 300 take-offs and landings – it is submitted to an “A” check needing between 20 and 50 man-hours of work, depending on the type of aricraft. A more detailed maintenance is performed every six months. Every year a “C” check is performed, with in-depth inspection of many components of the plane. The most comprehensive examination of the plane occurs every 6 years. During the “heavy maintenance visit”, most of the airplane is taken apart for inspection and overhaul. This test grounds the airplane for up to 6 months, and needs up to 50’000 man-hours.

Can you imagine if your car had to be inspected every250 hours you drive? Or be taken apart every 6 years? No doubt road traffic would become much safer, but also much more expensive. 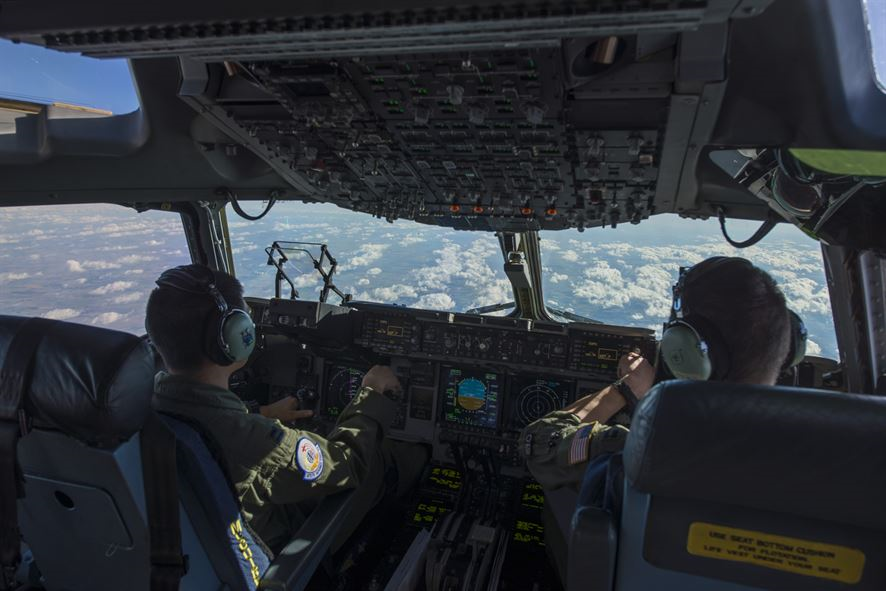 used, they all conclude that air travel is much safer than any other means of transport. Here are some statistics to give you a general idea:

It is safer to fly than to go to bed…

You are more likely to die from a bee sting – or accidental gunfire – than to be killed in an airplane accident. In fact, the simple act of going to bed is more perilous than flying. In Great Britain, 20 people perish each year on average falling from their mattress…

Flight accidents overstated in the media

Every day, there are hundreds of accidents – at home, at work, on the street, all adding to health incidents. However, when an airplane crash occurs, it is described and detailed in the media during several months. On the Internet there are also plenty of videos showing landings in difficult conditions. On the other hand, car and motorcycle accidents – which result in many deaths and heavy injuries daily – are rarely mentioned. As a result, the impression arises that flying is overly dangerous, although the opposite is true.

Of course, every accident death is deeply regrettable. But there is no means of transport in which the causes of every incident are examined as deeply as in air travel, and the international and national aviation federations spare no effort in order to prevent similar accidents in the future.

If you drive a car, you are obviously less scared of traffic than if you sit beside the driver, as you are busy and feel in control. In an airplane you can’t replace the pilot, you are forced to sit as a passenger. If you are of an anxious nature,  keep yourself busy. You may be scared when you see a slight bending of the wings; in this case,  remember the tests airplanes are undergoing. The wings are flexible to absorb turbulences and give you maximum comfort. Nevertheless, turbulences are inevitable – air is not an “empty” space (that’s why airplanes are flying), it is filled with movements of the air which can vary – and even oppose each other – according to temperature, speed, wind and weather conditions. So obviously you will feel some “bumps” when flying – light up and down movements or shivering of the plane. However they are natural occurrences and shouldn’t alarm you, as wouldn’t any bumps you can encounter on the road. Just imagine that a roller coaster ride is much, much scarier – and you still enjoy it.

Still scared of flying? Now you can download an app

If you want to be more at ease, now you can download the SOAR Fear of Flying smart phone application from https://engtechmag.wordpress.com/. It is available in versions for iPhone, iPad, and for Android devices. The application includes a G-force meter that you can use to chart the amount of turbulence that you are personally experiencing. Together with the above information, it should reassure you.